The weather was not favorable for a bike race on Sunday afternoon; it was muggy, sticky, humid, anything you want to call it, but it was not the greatest weather for a bike race. In a bunch sprint between everyone in the extremely reduced peloton, it was Sam Schneider (CWA Racing p/b Trek) who took the win ahead of Peta Mullens (Roxsolt Attaquer) in second and Beck Wiasak (Fearless Femme Racing) in third.

Very early in the race, a group of five riders went off the front, but the field wasn’t going to let an early break take the stage win again. As early as five or six minutes into the race, splits were appearing in the field, and throughout the entirety of the race, riders would continue to fall off the back. Both the extreme humidity and the difficulty of the course itself made the race hard. When it came to the halfway point in the race, it was Kaitlyn Agnew (Amy D Foundation) who won the Lowlands Lion points prime. There weren’t really any super big attacks until the race got down to the final fifteen minutes or so. 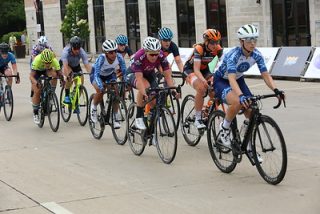 With nine laps to go, Skylar Schneider (Boels Dolmans Cycling Team) tried to go off the front on her own. Nat Redmond (Fearless Femme Racing) was having none of it and ramped up the chase and overall pace in the peloton. At eight laps to go, Maddy Ward (Amy D Foundation) won a prime and at six to go, Skylar won another. The bunch was all back together as they came around the final turn onto the finishing straight. Sam Schneider was the one who came out on top with Peta Mullens coming in second and Beck Wiasak coming in third. Mullens moved back into the overall lead and the Lowlands Points lead and Andrea Cyr (Velocause Centraal) kept her lead in the Oarsman Capital Cat 2 leader’s jersey.

Sunday was probably the first day of ToAD where the weather wasn’t a whole lot different from the women’s race. It cooled off a bit, but it was still really humid. A late attack by a five-man breakaway was the winning move that saw Hayden Strong (Texas Roadhouse Cycling) come in first, ahead of Henning Bommel (LKT Team Brandenburg) in second and Taj Jones (Pro Racing Sunshine Coast) in third. 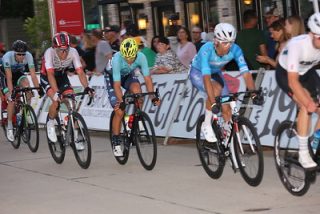 It was a hard day for riders across all fields, because of the technical course and humidity. The course was another six-cornered circuit with several nasty turns. It wasn’t flat either. Not only does the humidity just feel gross, but the body has to work harder to breathe when the humidity levels are high – as if racing weren’t hard enough. The field shrunk much more than we have seen so far this year, riders were constantly falling off the back. Though, Justin Poulson (Semper Porro), who we’ve consistently seen riding at the back of the pack decided to ride at the front, and even go on the attack two laps into the race. About a third of the way into the race (30 minutes), Sebastian Schmiedel (LKT Team Brandenburg) and Jonathon Noble (Pro racing Sunshine Coast) tried to go off the front, but were soon brought back to the group. Noble tried again, this time alone, at 40 minutes into the race. Later in the race, a group of five went on the attack, but with a bunch of primes coming up, the pace in the peloton increased and they too were caught.

Late in the race, another break of five went – Henning Bommel, Hayden Strong, Taj Jones, Wolfgang Brandl (ADHD Catella), and Travis Wold (New England Devo p/b Cadence Wealth Management). Maybe it was the weather, or maybe it just wasn’t going to happen, but the peloton was never able to catch them. At one point, Eric Hill (Project Echelon Racing) tried to bridge the gap and was left stuck in the middle before getting caught by the peloton and getting spit out the back. In the sprint between the breakaway riders, Hayden Strong came out on top with Henning Bommel in second and Taj Jones in third. Lachlan Holliday (Piedmont College) kept his lead in the Lowlands Points jersey, while due to his strong performance on the stage, Travis Wold moved into the overall lead of the race while holding on to his Oarsman Capital Cat 2 leader’s jersey.

We’re hopeful to have better weather on Monday at the Downtown West Bend Concourse! 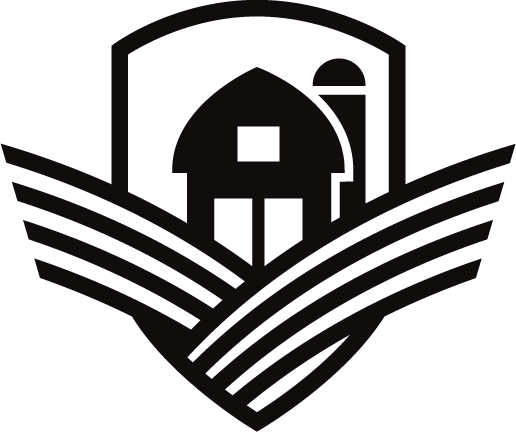 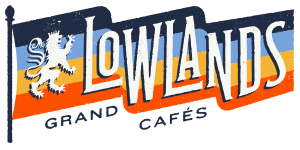